Why did the Prophet Muhammad marry many wives?

When Muhammad was twenty-five years old he married for the first time. His wife, Khadijah, was fifteen years older than him. She remained the only wife of the prophet for the next twenty-five years, until she died (may Allah be pleased with her).

Only after her death did the prophet marry other women. Now, it is obvious that if the prophet was after physical pleasure he did not have to wait until he was more than fifty years old to start marrying more wives. He lived in a society in which it was quite acceptable to have many wives. But the prophet remained devoted to his only wife for twenty-five years. When she died she was sixty-five years old.

His later marriages were for various reasons. Some marriages were with the view to help the women whose husbands had been killed while they were defending their faith. Others were with a view to cement relationships with devoted followers like Abu Bakr, may Allah be pleased with him. Yet others were to build bridges with various tribes who were otherwise at war with the Muslims. When the prophet became their relative through marriage, their hostilities calmed down, and much bloodshed was averted.

Recent non-Muslim writers who had the opportunity to study the life of the prophet first-hand reached a similar conclusion about his plural marriages.

John L. Esposito, Professor of Religion and Director of the Centre for International Studies at the College of the Holy Cross, says that most of these marriages had “political and social motives” (Islam: The Straight Path, Oxford University Press, 1988, p. 19). This he explained as follows:

As was customary for Arab chiefs, many were political marriages to cement alliances. Others were marriages to the widows of his companions who had fallen in combat and were in need of protection (John L. Esposito, Islam: The Straight Path, pp. 19-20).

Esposito reminds us of the following historical fact:

Though less common, polygyny was also permitted in biblical and even in post-biblical Judaism. From Abraham, David, and Solomon down to the reformation period, polygyny was practiced (p. 19).

In the prime of his youth and adult years Muhammad remained thoroughly devoted to Khadijah and would have none other for consort. This was an age that looked upon plural marriages with favor and in a society that in pre-biblical and post-biblical days considered polygamy an essential feature of social existence. David had six wives and numerous concubines (2 Samuel 5:13; 1 Chronicles 3:1-9, 14:3) and Solomon was said to have had as many as 700 wives and 300 concubines (1 Kings 11:3). Solomon’s son Rehoboam had 18 wives and 60 concubines (2 Chronicles 11:21). The New Testament contains no specific injunction against plural marriages. It was commonplace for the nobility among the Christians and Jews to contract plural marriages. Luther spoke of it with toleration (Caesar E. Farah, Islam: Beliefs and Observances, 4th edition, Barron’s, U.S. 1987, p. 69).

Caesar Farah then concluded that Muhammad’s plural marriages were due “partly to political reasons and partly to his concern for the wives of his companions who had fallen in battle defending the nascent Islamic community” (p. 69).

When people hear that the prophet had many wives they conclude without much thought that the prophet was a sensuous man. However, a quick historical review of his marriages, proves otherwise. 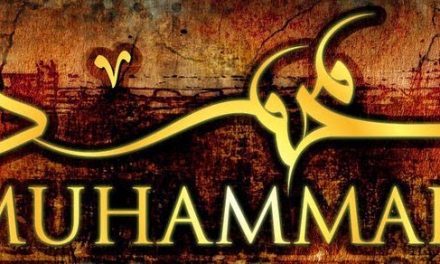 Why should Muhammad be the final prophet? 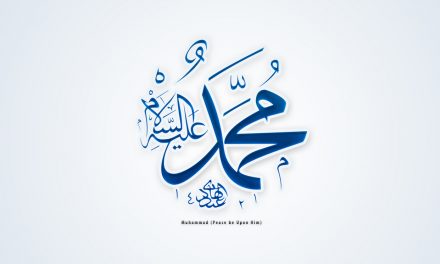