Why do Muslim women cover their heads? Is this a sign of subjection? 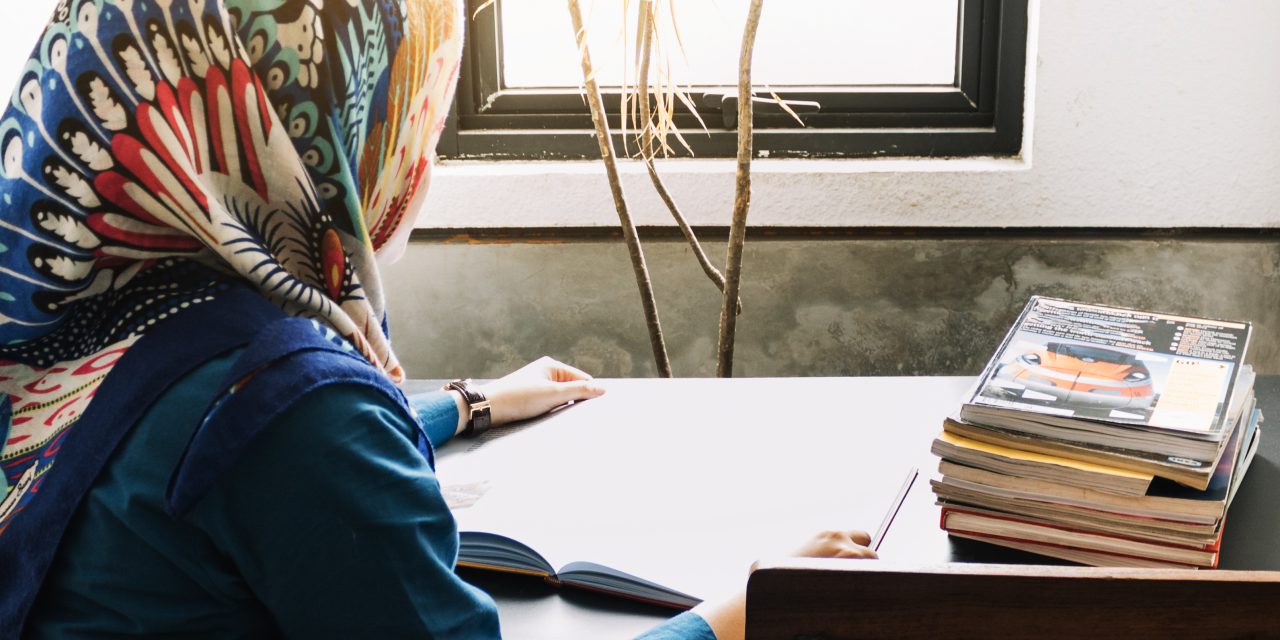 Muslim women cover their heads because God so directed in His final book, the Glorious Qur’an. The head cover is specifically mentioned in Qur’an 24:31.

This instruction from God is only one aspect of a wider instruction of purity of thought and action for men and women. Islam has very strict rules against adultery and fornication, and introduces many cautious measures to ensure the prevention and avoidance of such sins.

One measure is the prescription that men and women should avoid intermingling as far as possible (Qur’an 33:53). This is why men and women pray in separate areas or separate rows in the mosque.

Another measure is that men and women should cover the specific areas of their bodies, the sight of which arouse sexual desire in others. (Qur’an 7:26 and 33:59)

Yet another measure is that men and women should lower or turn their gaze away from looking at a person of the opposite sex. (Qur’an 24:31)

The idea that the head covering is a sign of subjection of women is found not in the Qur’an but in another religious book with which the Qur’an does not always agree. That other book teaches that women should have a sign of authority over their heads because man was not created from woman, but woman from man. The same book says that a man should not cover his head because he is the image and glory of God; and a woman should cover her head because she is the glory of man. The Qur’an does not identify with any of these ideas. The Qur’anic prescription of head cover does not in any way imply the subjection of women.

People often confuse the Islamic prescriptions with ideas they are already familiar with. When they see Muslim women covering their heads they hastily conclude that it is for the same reasons mentioned in some other religious book. Therefore, to gain a better understanding of Islamic prescriptions, they have to be viewed within the framework of Islamic thought.

Another mistake made by many is as follows: When they hear that the Qur’an includes the story of Adam and Eve they conclude that the Qur’an also upholds the idea that Eve was responsible for the fall of man, and that the subjection of women is a necessary result of God’s curse on them. On the contrary, the Qur’an is free of such ideas. In the Qur’an, Adam and Eve were both approached by the Devil. The Devil did not approach Adam through Eve. Adam is therefore specifically blamed in the Qur’an 20:121. In other verses they are both blamed; but in no verse is Eve alone singled out to be blamed for the fall of man.

Although men are charged with the responsibility of leadership in Islam too, this is in view of the practical dynamics of human interaction as prescribed by God. It is not because of a curse on women.

It would be a mistake to take the prescriptions of Islam and associate them with ideas held outside of Islam. Within Islam, women are capable of as much good as men, and they stand before God equally honoured.

Dr. Ingrid Mattson says, “The point of Hijab is to take away that unwanted attention (from women’s hair and clothing) and to be able to present ourselves in public and interact with others in a way where our ideas and actions are the focus of attention.”

Is Hijab a symbol of patriarchy in Islam? Answer by Dr. Ingrid Mattson 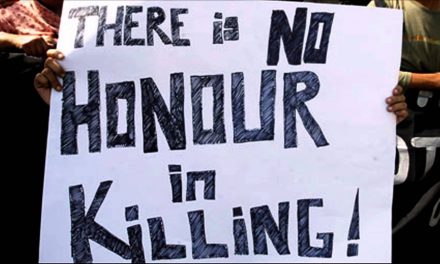 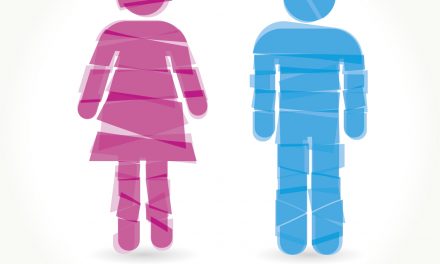 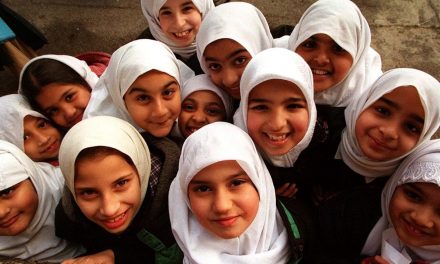 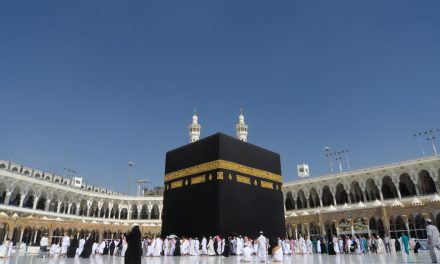