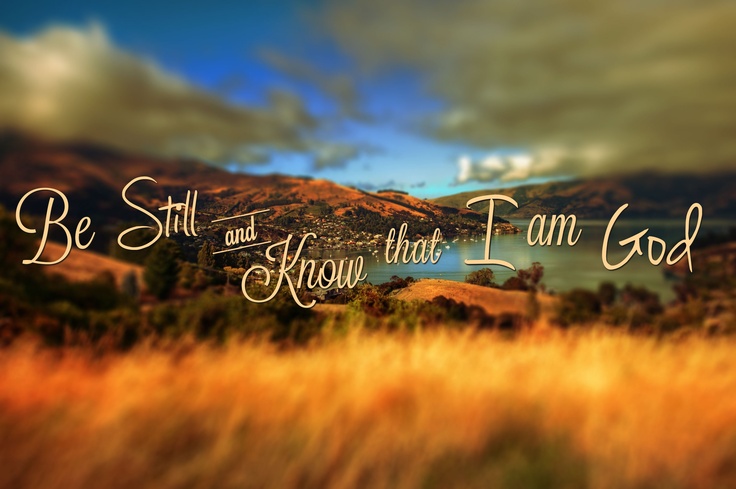 This is a good question and one that Bible readers have also asked about. The term “We” in the Bible and in the Quran is the royal “We” – as an example when the king says, “We decree the following declaration, etc.” or, “We are not amused.” It does not indicate plural; rather it displays the highest position in the language. English, Persian, Hebrew, Arabic and many languages provide for the usage of “We” for the royal figure. It is helpful to note the same dignity is given to the person being spoken to in English. We say to someone, “You ARE my friend.” Yet the person is only one person standing there. Why did we say “ARE” instead of “IS”? The noun “you” is singular and should therefore be associated with a singular verb for the state of being, yet we say, “are.” The same is true for the speaker when referring to himself or herself. We say, “I am” and this is also in the royal plural, instead of saying, “I is.”

When Allah uses the term “HE” in Quran it is similar to the above answer. The word “He” is used when referring to Allah out of respect, dignity and high status. It would be totally inappropriate to use the word “it” and would not convey the proper understanding of Allah being who Allah is; Alive, Compassionate, Forgiving, Patient, Loving, etc. It is not correct to associate the word “He” with gender, as this would be comparing Allah to the creation, something totally against the teaching of Quran. 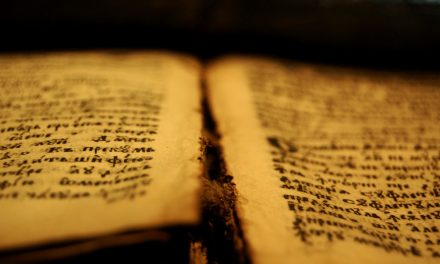 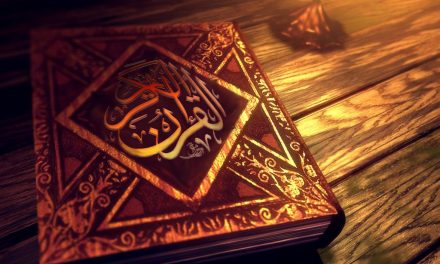